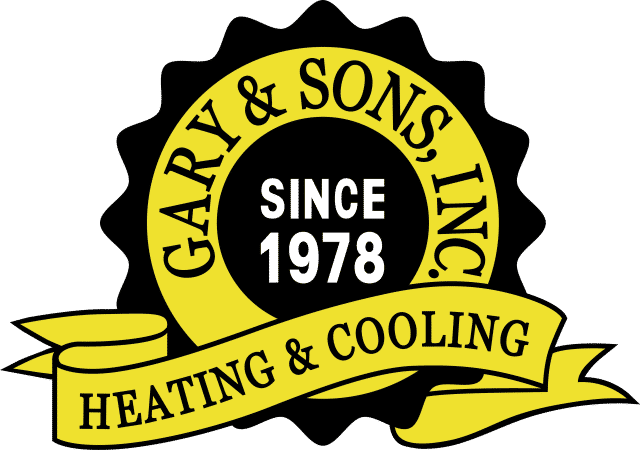 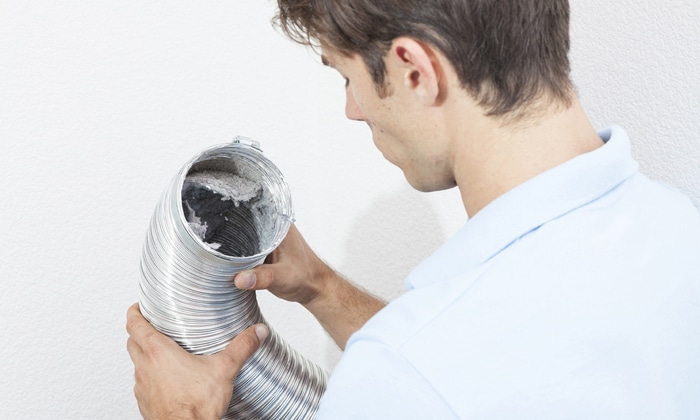 Why Should Dryer Vents Be Cleaned?

Just like your air ducts, you can’t see inside your dryer vent. But it doesn’t take much time to have lint built up in the vent, and lint is very flammable.

More than 15,000 house fires are attributed to dryer fires each year resulting in property loss, injuries and even deaths.

Using a video inspection camera, we can show you all the dirt and lint that stays inside your dryer. Even if you clear the lint trap in the doorway of the dryer, lint still will be in the vent to the
outside.

The lint builds up in the vent will reduce airflow which can lead to overheating and the dryer being inefficient. Clothes won’t try well, and you’ll pay more for the energy it uses as it is trying
to do its job. Also, when moisture cannot escape, it will invite mold and bacteria build up as well.

In some cases when the lint builds up, the heat of a dryer can lead to lint catching on fire. Lint is one of the most flammable items in your home. With estimates of 15,500 US home fires being
contributed to dirty dryer vents, it is more important than ever to get your dryer vent inspected and serviced.

By cleaning your dryer vent, we can help ensure your clothes dryer is both safe and energy efficient! At Gary & Sons, Inc., we can clean the vents from inside to out, safely and efficiently.

Call and ask about our dryer vent cleaning services.